My travelogue for our Grand Tour continues. I don’t have a lot to report for the next three days, as I was working. The weather was lovely, and completely counter to any expectations I had. Each morning I woke up and walked ten minutes in warm sunlight to the office, across the Grand Canal.

P was on holiday and did a lot of touring. Despite her misgivings about Dublin, I think she enjoyed herself and learned quite a bit, especially about the independence struggles in the early twentieth century.

I did manage to squeeze in a bit of tourism on one evening. The same group who operated the Giant’s Causeway also offer a Ghost Tour around Dublin. I’ve enjoyed previous Ghost Tours, as they offer a good look at a town’s history across a long period (there’s a walking one in Auckland that I particularly liked).

I found Gravedigger’s a bit cheesy — heavy on the comedy and cheap scares, and a little light on the history. Still, it was good to see something of the old city walls, Kilmainham Gaol, and finish up at Kavanagh’s Pub.

I had a good time, but had not to take it too seriously.

The Book of Kells is a must-see for anybody visiting Dublin. It’s located in the Old Library of Trinity College, and quite easy to get to (ten minute walk from our hotel). The queue is round the block, but we ordered tickets online and were the second through the door in the morning.

Photography is not allowed in the exhibition, so you’ll have to go see for yourself. The book itself is an amazing piece of art. The illumination is exquisite, and the exhibition tells a good story of both the book’s history, and the construction of the book, and the scribes that wrote and illuminated it.

We then passed through an exhibition on Brian Boru and the Battle of Clontarf, which is a fascinating insight into how Ireland’s fight for independence began well before British rule, and then into the Long Room of the Old Library. Not having done a lot of research for this part of the trip, this was a genuine surprise for me…

The books! Thousands of books line the walls in dark oak shelves, watched over by the busts of great writers, philosophers and poets. People ask about highlights of the trip. This is definitely one.

Don’t forget to check out my travelogue photos from the trip, and then the nice fancy photos as well!

It’s been over a month, and I haven’t actually written anything about my travels, other than to make some observations about traveling styles and experience. Time to put pen to paper, as it were, and salvage any freshness in my mind.

I had intended to write about the actual experience of a 6 am flight on Emirates, the fact that “Now Boarding” and “Last Call” are synonymous in Dubai airport, and general observations on interpretations of espresso-derived coffee around the world, but they are just distractions at this point.

We arrived in Dublin after nine in the evening — possibly the last flight to land. The arrivals hall was certainly empty. Immigration and quarantine were a breeze (apart from being stuck behind a couple of amateurs that hadn’t sorted their visas out ahead of time), and we were soon in a cab.

Cabbies in Dublin are very friendly and informative. This one had actually spent a fair bit of time in Manly, and knew where Parramatta is. He explained that we were passing through town just after the All-Ireland Hurling Final. Traffic was a little slow passing near Croke Park, but we made it to the hotel in the city center within half an hour.

The Pearse Hotel was a disappointment. I wasn’t expecting luxury, but for $130 AUD equivalent, I was expecting actual air conditioning (not windows that open onto the street), sheets changed daily (or at least the option), and a room safe. Oh, and a notification that we had been given a smoking room. I’m pretty sure I could get all that in Sydney for the same price. Nonetheless, we got two double beds, and a pretty central location.

I can recommend the Lido — a chip shop across the road from the hotel. It was open late, and provided us with what seemed an appropriate refuel after 20+ hours in a slightly spacious sardine can. If anybody can explain the whirlyburger, that would be much appreciated in certain quarters.

Early to rise, and straight on a bus to see the Giant’s Causeway. I had originally intended to rent a car and drive through Northern Ireland myself. Given that I would be operating on 6 hours’ sleep, straight off one of the longest flights of my life, I decided not to risk it, and booked a tour. I cannot recommend Extreme Ireland’s Giant’s Causeway Bus Tour enough. It leaves Dublin early in the morning and makes for the coast of Northern Ireland almost directly.

Phil, our driver, was very friendly and spoke knowledgeably. As we passed through Belfast, he gave a great 10 minute history of the Troubles, describing the politics, violence and tensions that continue to this day. Nonetheless, he insisted that Belfast is a “great craic, and the people are very friendly.”

Our first main stop was in Carnlough, for a quick break. It’s a picturesque little town, with a nice harbour.

Most of the day was spent driving on the coast, or through the countryside. It’s all gorgeous. I don’t know what else to say. Rolling hills, rough cliffs, ruined castles, farms and tiny villages make Northern Ireland a lovely place to visit. 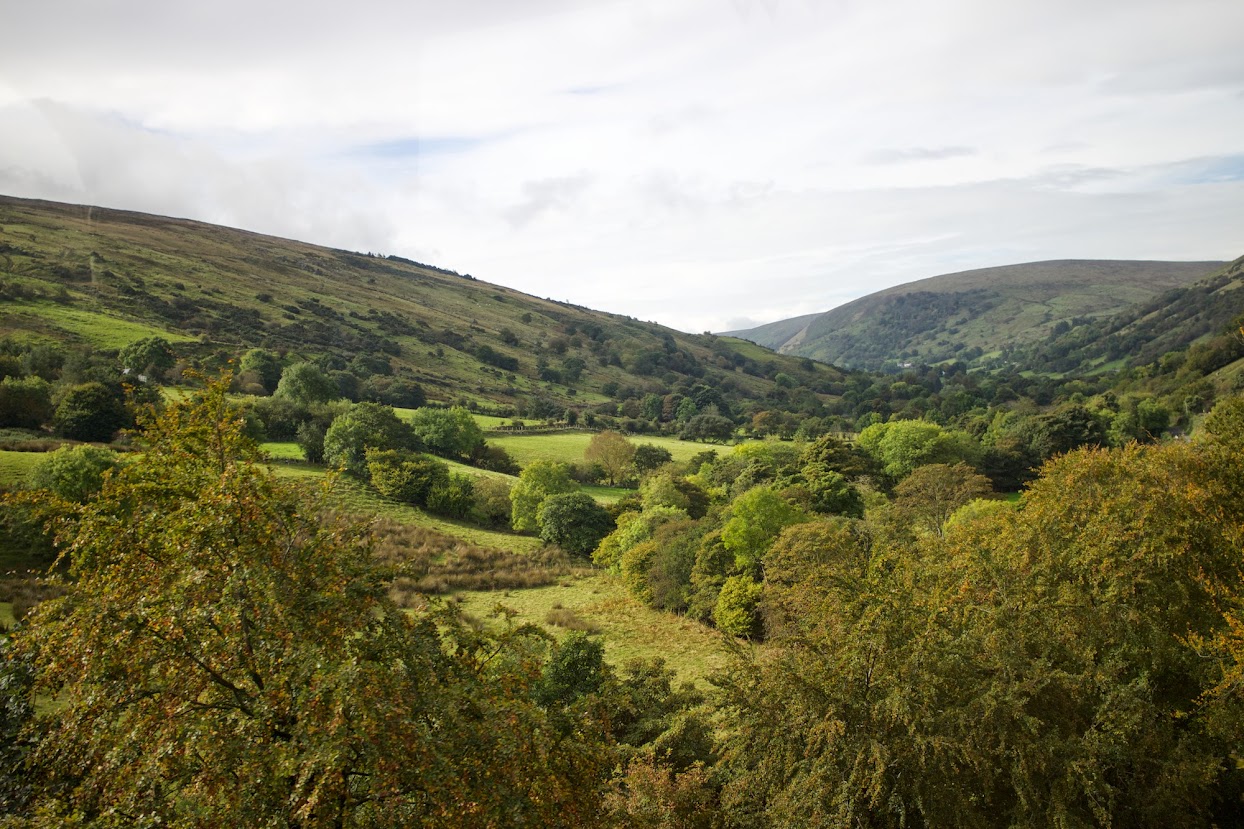 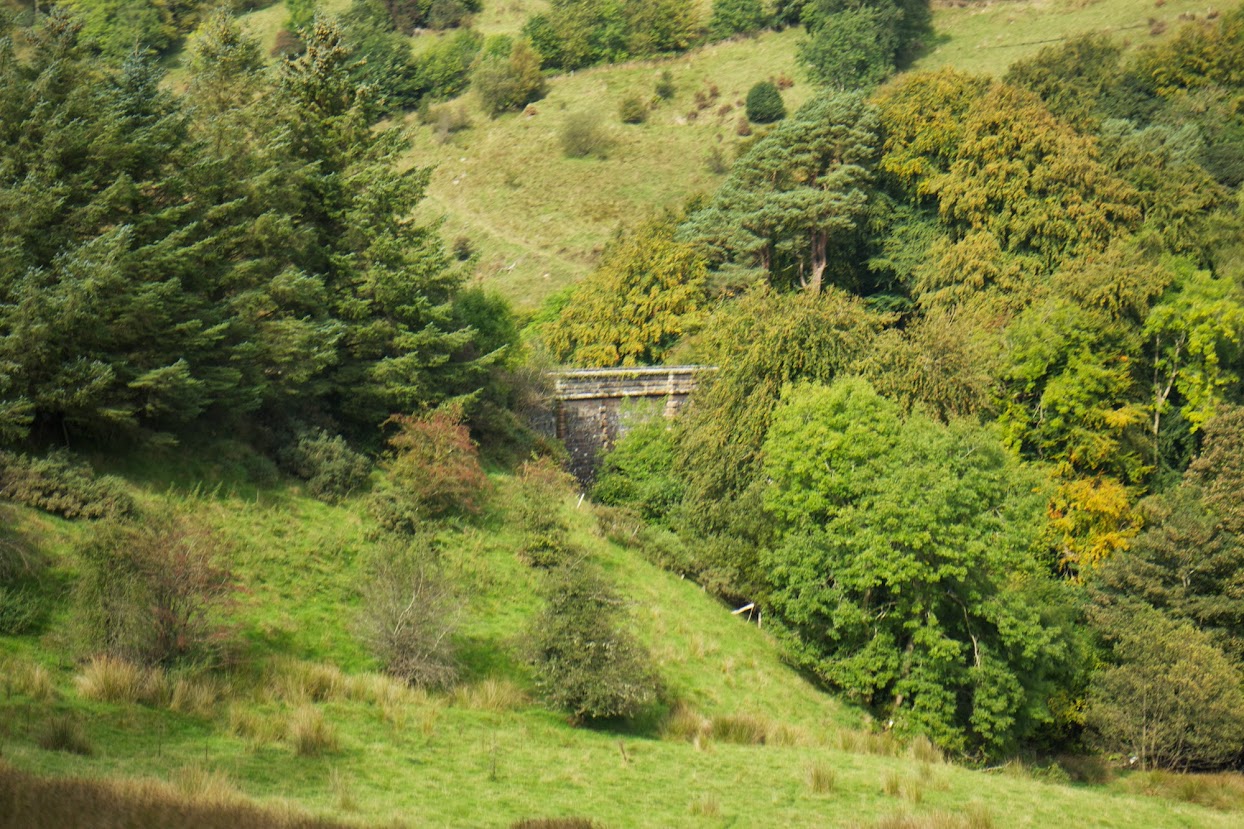 Before the main event, we stopped in to see the famous rope bridge at Carrick-a-Rede. For hundreds of years, salmon fishers crossed a rope bridge to a tiny rock. These days, it’s a tourist attraction. You have to walk over a kilometer from the car park to the bridge itself. It’s a very nice walk, but not particularly easy. The path follows the cliff line, and there are some fairly steep climbs. Definitely worth the effort, though.

END_OF_DOCUMENT_TOKEN_TO_BE_REPLACED

I recently returned from three weeks in Europe with P. Before I get started with the trip itself, I thought I’d jot down some notes about the travel experience itself.

Over the last couple years, I traveled mainly for work. I generally take the opportunity and use up some holiday allowance to ensure that I can experience the area properly. In this way, I’ve been able to see Tokyo, Kyoto, Kuala Lumpur, Singapore, San Francisco and Las Vegas.

I’ve learned a lot about international travel: what and how to pack, how to shoot photos efficiently, how to make the most of downtime, and how to figure the best way of getting around unfamiliar territory.